The ultimate goal of the Progressive Left is to outlaw the private ownership of firearms. Any talk of “universal background checks” and “common sense gun safety laws” are just incremental steps in this direction. The left believes that the State and the Police should have a monopoly on the use of firearms. How does that usually work out for the people who are not allowed to own firearms?

Omar Garcia, survivor of the slaughter of students from Ayotzinapa Mexico, gives his version of what happened the night of September 26 in Iguala, Mexico. That’s when 43 student protesters were last seen being pushed into police vans after a protest in Guerrero state on 26 September. “Forensic teams have recovered the remains of at least 28 victims so far from a series of clandestine graves and diesel-soaked pyres on the outskirts of the city,” washingtonpost.com reports. “The bodies are so butchered and burned that Mexican authorities say it could take two months for DNA testing to determine if they’re the missing students, many of whom are from impoverished rural villages where being a teacher is one of the only decent jobs.” 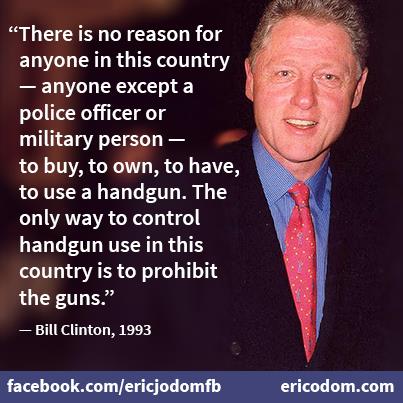