Shorter Eric Holder: I regret I couldn’t make it illegal for Americans to own the same guns I was running to Mexican drug gangs.

[Of course, it could be — as the Obama apologists claim — just an amazing cosmic coincidence that Eric Holder’s Justice Department was running thousands of guns to Mexican drug gangs at precisely the same interval that the Obama Administration was using gun violence in Mexico as a rationale to push for more gun control laws in the United States.]

Sure, that’s just a coincidence. 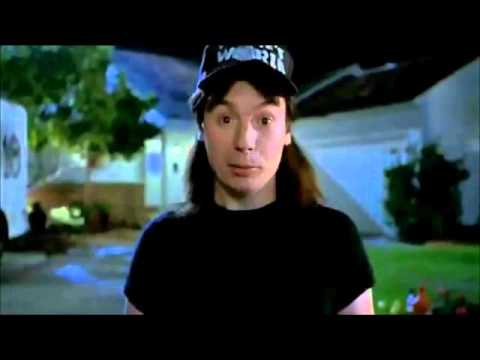