CNN found a rather… um… unique angle in its coverage of the terrorist attacks on a Jerusalem synagogue yesterday. 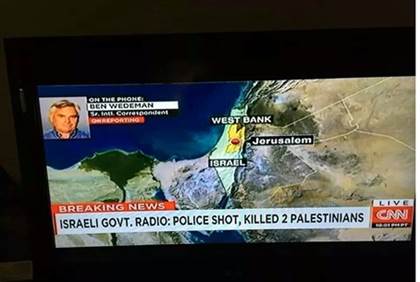 I guess that’s one way of looking at it.