Once again, an activist on the gay left turns out to be a creepy pervert with an unhealthy interest in underage boys. [Hat Tip: Annie]

Bean, 66, a prominent gay rights activist and major Democratic Party fundraiser, was arrested at his home in Southwest Portland and booked into the Multnomah County Detention Center.

The alleged incident involved a sexual encounter in Eugene with a 15-year-old boy.

Bean has been one of the state’s biggest Democratic donors and an influential figure in gay rights circles in the state. He helped found two major national political groups, the Human Rights Campaign and the Gay and Lesbian Victory Fund, and has been a major contributor for several Democratic presidential candidates, including Barack Obama.

Birds of a feather. 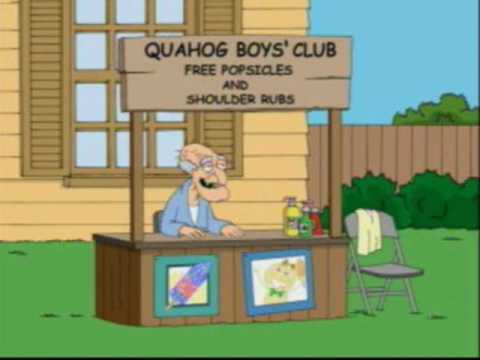 * I may have made that part up.