Tonight, apparently, His Imperial Majesty Barack Obama I — because the legislature has displeased him — will unilaterally impose his will on the country; and on the stupid American voters who don’t know what’s best for him. 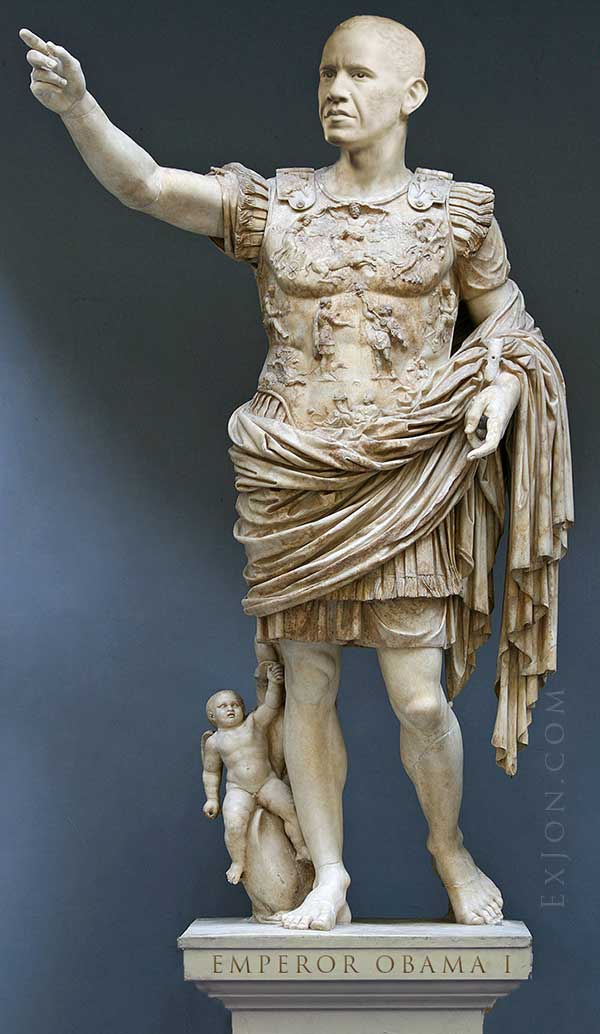 The ironic part about this situation is that Democrats claim that Republicans want to impeach Obama because he’s black. But the truth of the matter is that the entire reason Republicans *won’t* impeach Obama is because he is black; no white male president could get away with the abuses of power Obama gets away with; not just on Amnesty, but on the abuse of the IRS to target political opponents, the unilateral exemptions granted under Obamacare, running guns to Mexican drug gangs. The Democrats would like nothing more than an impeachment trial that they and their media wing could turn into “Racist GOP Impeaches First Black President.” Obama’s approval ratings may be underwater with the citizenry, but his approval ratings in the media looks like North Korean election returns.

The President blames the democratic process when he needs a political scapegoat, then he usurps it when it blocks his ideological goals.