When I read about Obama-bundler Terry Bean’s arrest for sodomizing a 15-year-old boy, [And don’t tell me a 15 year old isn’t a child when Obamacare is claiming that 25 year olds are children and the anti-gun left is claiming 22 year olds are children] I did not know that he was not just a Democrat activist but also a founder of the Human Rights Campaign (HRC). Nor did I realize that Bean is 66 years old and his boyfriend (who was also arrested) is 25. 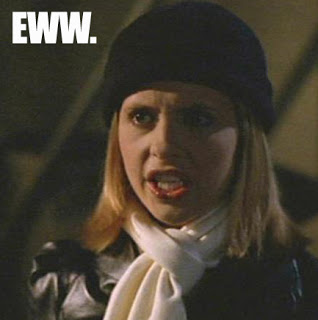 [BTW: The comments on Dan Savage’s blog are very much “so what” about the age difference; apparently it’s “heteronormative” to be repulsed by a 66 year old creeper molesting teenaged boys.] [And yes, intergenerational hetero relationships also gross people out.]

Anyway, I looked up Terry Bean’s Wikipedia page; figuring such a prominent Democrat with a massive ego probably has to have his own wikipedia page and figured it would list his proud accomplishments; founding two gay rights organizations, hob-nobbing with Democrat politicians, taking on all of the appropriate causes. Like all good left-wing activists, he blamed Republicans for AIDS.

Bean decried the failure of the Ronald Reagan and George H. W. Bush administrations to respond to the crisis and threw his fundraising muscle behind Bill Clinton’s candidacy in 1992, because of his promise to address the AIDS crisis. He said, “I have way too many friends who have just too few T-cells in their blood to be able to survive four more years of George Bush. This is the politics of survival.”

This creeper was apparently quite the Democrat hero.

Terry Bean has received many awards for his political activism over the years, including from the Equity Foundation, the Victory Fund, the Human Rights Campaign, and Basic Rights Oregon.[citation needed] Former Oregon Governor Ted Kulongoski declared August 23, 2008, to be “Terry Bean Equality Day” in Oregon, in recognition for the work he has done on LGBT rights causes since the 1970s.[19][23]

Reminds me of another gay activist hero, Larry Brinken.

[The San Francisco Board of Supervisors declared] the first seven days of February 2010 “Larry Brinkin Week” in honor of his advocacy.