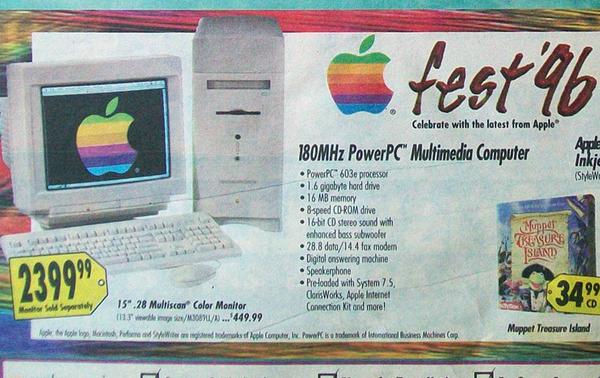 Technology has gotten significantly better and cheaper over the past decade — mainly because the Government has kept their greedy, power-grubbing hands from regulating it and let the Free Enterprise System work its magic.