According to the left, people on the right (i.e. racists) were outraged that the new Star Wars teaser features a black stormtrooper. There is no actual evidence that anyone, anywhere was outraged by a black guy in a storm-trooper costume, but that did not stop the left from exploding in self-righteous indignation against racists that only existed in their fevered imaginings,

The left is in constant need of things to be outraged about; to the point where they will be outraged over the hypothetical responses of imaginary people to a movie trailer.

Or maybe there’s some racial projecting going on, yes?

Isn’t it enough that George Lucas is no longer involved in Star Wars?  Because then the trailer would look like this: 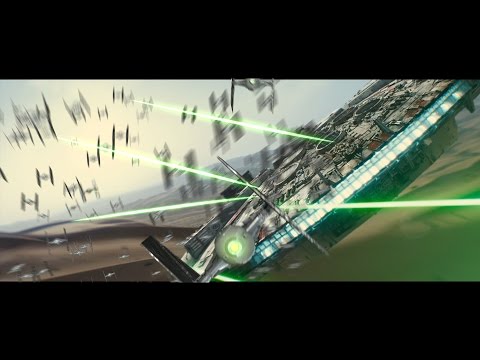