V’s post about the fakeness of the feminist “College is a Rape Zone” narrative is spot-on. Having said that: Assaults on women do happen and let’s look at one, recent, compare-and-contrast example of the media’s coverage.

It seems to me that, if the feminists really want to publicize the problem of assaults on women and/or to attack institutions that would demean women by their silence on such assaults, they could start by attacking the mainstream and/or left-wing media for its Democrat-rapist-protecting, crazy-double standards.

And if the media were a kitty, she’d say: 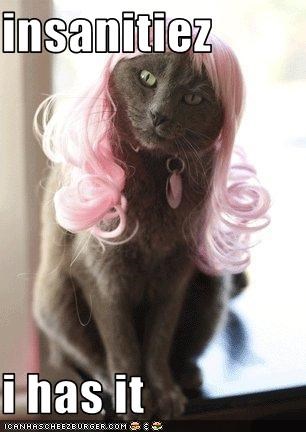