The Senate Democrats are releasing a report on the CIA’s use of “torture” today. At this stage, there seems no point in relitigating whether the use of harsh but non-injurious interrogation techniques (e.g. waterboarding. sleep deprivation, stress positions) to derive intelligence that saves innocent human lives is actually “torture.” But one does wonder why, after eight years in power, the Democrats are just *now* releasing this report as they are headed out the door? One can speculate as to the reasons for the timing:

Now, if the USA were engaged in the kind of torture that ISIS and the (much beloved by the left) Cuban Communist Regimes does — pulling off fingernails, burning people alive, physical disfigurement — has done, and for no other purpose than sadistic retribution, that would be something to be outraged about. But as for shedding a tear because the Mohammadan butcher Khalid Sheikh Mohammed was waterboarded to get vital, life-saving information… 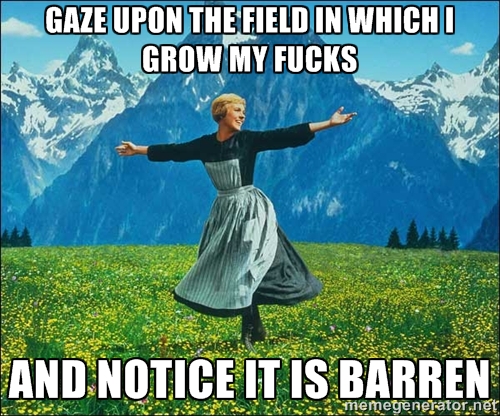