Subhuman Mohammedan terrorists attacked a school in Pakistan and slaughtered over 100 Children. 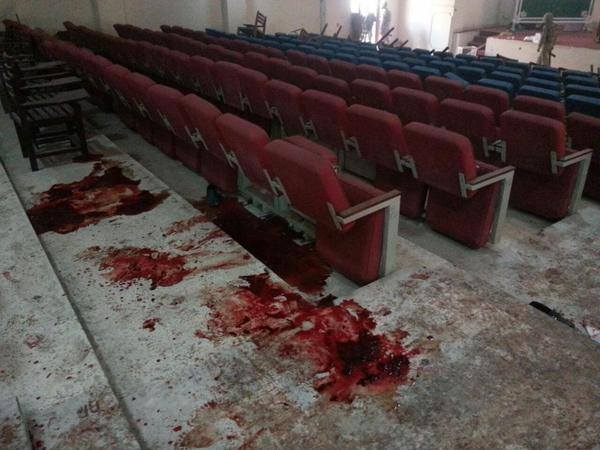 I guess leftists can take comfort that no one was waterboarded or deprived of sleep in order to prevent this tragedy.