The New York Times praises Government spending as the panacea for all that ails the economy.

On the front of today’s New York Times business section is a remarkable—or should I say remarkably unremarkable—news article whose entire premise, unchallenged in the course of 1,341 words and input from 10 sources, is that more government spending is a very good thing because it leads to more government jobs and therefore helps the economy. Hooray!

But, according to the economists at the New York Times, confiscating the earnings of productive people and lavishing them on the unproductive via a Government intermediary is the ideal path to economic growth and prosperity and Government can grow indefinitely without any adverse consequences.

I can’t shake the feeling that this system may have been tried elsewhere. 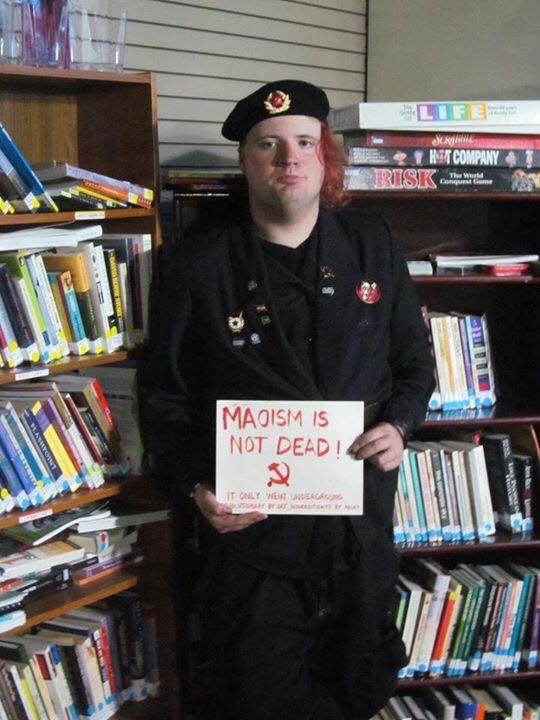