This guy is going to have to go into the French equivalent of the Witness Protection Program when his fellow Mohammedans find out that he hid Jewish customers in the freezer of his store to save them from one of the Charlie Hebdo terrorists. 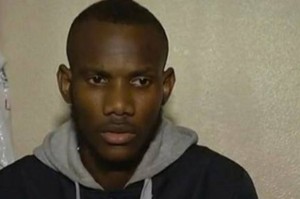 Lassana Bathily, originally from Mali in west Africa, is said to have shepherded terrified customers to safety in a chiller as the Islamist gunman took hold of the Hyper Cacher supermarket in Porte de Vincennes, Paris, yesterday.

Coulibaly executed four of the 19 hostages before police stormed the building and ended the terror, killing the gunman as he attempted to flee.