European commentary to this event has been universal …. it is one of those WTF moments …. and yes …. this John Kerry (what the hell was he thinking) story has been covered extensively in Europe. On a side note …. I asked some of my friends in Russia on what did they think about this U.S. attempt at diplomacy …. sighhhh …. they are still laughing. As to what is my take …. looking on the bright side we should say that we were extremely lucky …. it could have been John Kerry singing “you got a friend” instead of James Taylor.

A Facebook Friend suggests sending these folks next time: 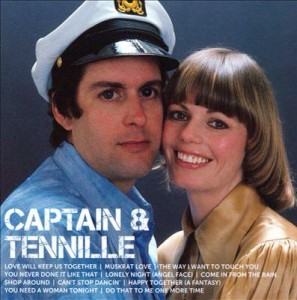