Jim Geraghty at NRO found video of Mitt Romney giving a shoutout to  Jon “Let’s Lie to the Stupid Voters” Gruber after the passage of RomneyCare. 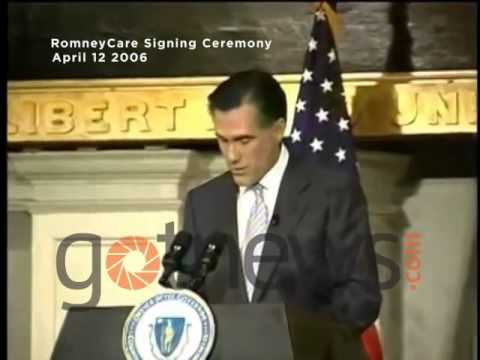 Perhaps the people who chose to not vote for Mitt Romney because they doubted his commitment to conservatism are owed a measure of apology.