Arguably, they’re a little late to the party. Lucas already ruined Star Wars back in 1998.  But, give the gals credit, ‘The Force Awakens’ isn’t even released yet, but radical feminists are already kvetching about it.

After all, these are action films, not princess films. These are the characters that kids will dress up as for Halloween and role-play in invented adventures. Let these kids emulate strength, not passivity.

Because Star Wars movies, like everything else must become propaganda vehicles to promote LGBTQIAWXYZ:-P

Following an era of an unprecedented expansion of queer rights since the release of the very first film in 1977, it’s time straight relationships finally share the stage with queer ones.

Because Star Wars must atone for ‘promoting racism.’

Is it possible our internalized racism allows us to better cope with the killing of hundreds and hundreds of Stormtoopers over the course of multiple movies? Could this country’s long history of dehumanizing Black and Brown people play a role here?

Because all movies must glorify Kim Jong-Un.

In case they don’t, get your hashtags and online petitions ready. Or, for a more direct approach, send your comments straight to Disney Movies.

It’s this whole leftist idea that ‘Star Wars’ somehow belongs to the culture, and like the internet, must be treated like a utility; regulated and forced to conform to and support the goals of Social Justice. 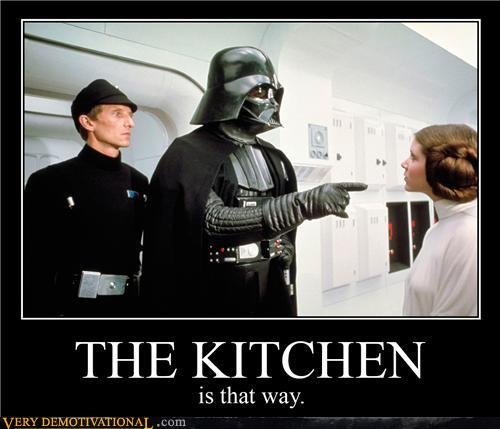