What was the point in electing Republicans? If we wanted Obama’s agenda rubber-stamped, we could have just elected Democrats.

Ace has caught up to where I was two years ago.

I’m personally done with this party.

In fact, I will vote for Democrats.

An old communist friend of mine voted for Bob Dole.

Why? Because this communist was convinced, inaccurately, as it would later turn out, that he would never see his dream of a communist USA via conventional politics, and therefore his hopes were pinned on outright revolution.

And as far as revolution, there are four words to remember: The worse, the better. 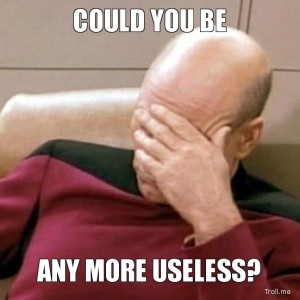