The Obama Regime’s negotiations with Iran have developed a “framework” (i.e. an agreement to have agreement) that ensures:

1. Western sanctions against Iran will be lifted.

2. Iran will be able to continue to develop its nuclear program in deep, hardened fortified underground bunkers… which is where all countries pursue their most peaceful, civilian research programs.

Which is exactly what the Iranians wanted.

And the same people who were willing to commit arson and murder to force non-supporters of gay marriage to participate in gay weddings are celebrating because a regime that tortures and murders gays will now be able to continue developing nuclear weapons.

So, the left enjoyed two great victories this week. The left has succeeded in taking rights away from people who disagree with them in Indiana, and gave a hostile foreign power the green light to develop nuclear weapons.

A good week for people who hate America and Christianity. 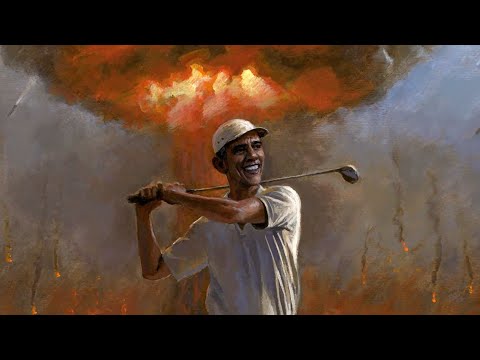