For those keeping score, here’s more of what the hundreds of millions of dollars that poured into the Clinton Family Global Initiative bought for them.

So, Mitt Romney made a fortune from investing in businesses and creating jobs, and that made him greedy and evil. The Clintons have made an equally large fortune peddling political influence, and they’re America’s saviors? #ThatDoesn’tSeemRight

But the left have already decided, it doesn’t matter how corrupt Bill and Hillary Clinton are.  The media and the leftist elites want a president with a uterus, and Hillary will do. And the Democrat 47% base cares about nothing as long as they get more free sh-t from the government; and Hillary is all about that. 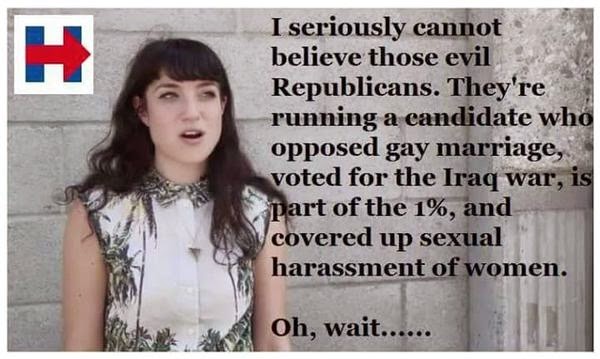