A group of gun-hating leftists on the East Coast are appalled that one of the states in flyover country has adopted laws that it does not agree with; laws that enable citizens to exercise their 2nd Amendment and Human Rights of self-defense. They are urging their Prius-driving, Whole Foods-shopping membership to boycott Kansas. (Graphic below fold)

Of course, this is a typical leftist ploy for easy sanctimony; make a big deal out of not doing something you were never going to do anyway. What left-winger would visit Kansas voluntarily?

And they are welcome to spend vacations in cities that have super-strict “common sense” gun control laws like Chicago, Baltimore, and New York City.

Sidebar 1: The ultimate goal of every gun control organization is to outlaw the private ownership of firearms.

“The first problem is to slow down the number of handguns being produced and sold in this country. The second problem is to get handguns registered. The final problem is to make possession of all handguns and all handgun ammunition–except for the military, police, licensed security guards, licensed sporting clubs, and licensed gun collectors–totally illegal.” – Nelson Shields, founder of Handgun Control, Inc., the forerunner of the Brady Campaign

What the leftist gun-haters are pushing currently and always are steps along this agenda; the constant call for universal background checks, for example, is because background checks will set up a de facto national gun registry; a database with the name, address, and particulars of everyone who buys a gun. Some blue states like New York and New Jersey have already set up draconian restrictions on ammunition purchase that congressional Democrats want to make national.  Since the SCOTUS has held that the right to self-defense is an individual not collective right, the left seems to be, for the moment, aiming their sights at reducing the 2nd Amendment to a symbolic right, “The rights of certain people to keep and bear a very limited number of arms under conditions that make them ineffective as instruments of self-defense shall not be infringed as much as we would like.” [“We will still allow you to have one gun and one bullet. See, you’re bearing arms!] [They would also like to make ‘Free Speech’ a conditional, symbolic right, too.]

Sidebar 2: The gun control debate is one of the lines that are really splitting the states. New York, California, New Jersey, Connecticut, and Maryland have passed draconian gun control laws, while states like Texas are embracing a more Constitutionalist vision of the right to self-defense. Maryland’s laws were a significant factor in my recent decision to relocated to a state with much more favorable laws. It shows where the political faultlines are shaping up and how the country will eventually, inevitably, split up.

If only the left applied the same slogans to guns as they claim to apply to abortion and gay marriage; if you don’t like guns, don’t own one. And if the right approached gun rights the same way the left approaches abortion and gay marriage, they would demand that the state subsidize gun purchases and that businesses be forced to sell guns whether they wanted to or not. 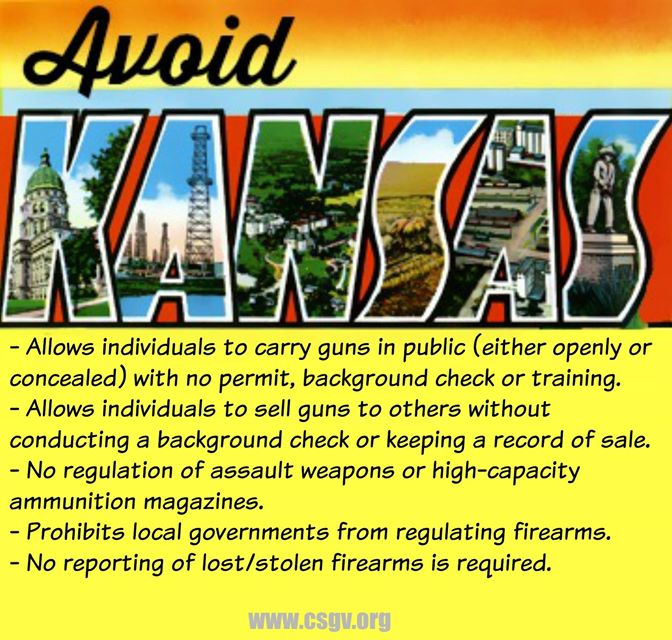