A Mohammedan woman is whining/wailing/throwing a hissy fit because she didn’t like the way she was served a Diet Coke on a United Airlines flight. Her fellow Mohammdans are threatening a boycott.

As someone commented, “this is unquestioningly the most shocking event in history involving Muslims and airplanes.” 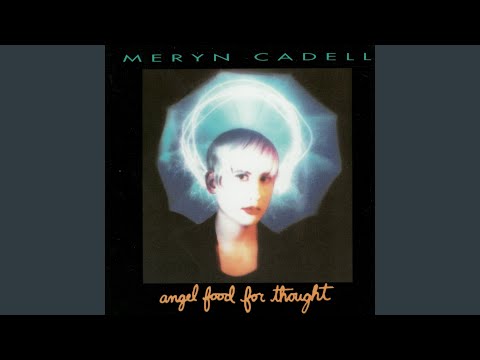