Patrick Stewart has weighed into the ‘gay cake’ debate, saying that he supports the right of the Christian bakers to refuse to ice messages they find offensive.

He’s probably going to catch hell for this; let’s see if he backs down. 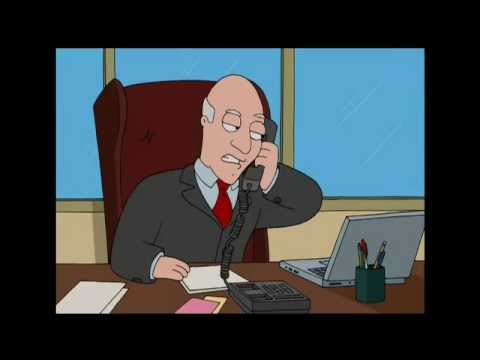