We are told by credentialed historians that Barack Obama is the smartest man to ever hold the office of president. We are told that ivy-league educated progressive leftists from the east and west coasts are the smartest people of all, far intellectually superior to those teabagger conservative dirt-kickers in flyover country. We are also told that not only has the president chosen the smartest people around, but they are also selflessly dedicated to working hard on behalf of others. We are also told the Democrats are the “party of science,” not swayed by partisanship, but only an objective commitment to doing things right.

How then has all this happened in such a “smart” administration?

And I am certain you can think of more examples, but the question remains; how can an administration we are told is so smart do so many epically stupid things. 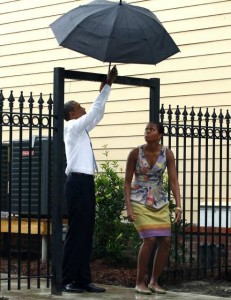