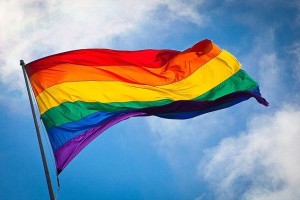 John Nolte has a point, if you’re on the wrong side of gay marriage or any other agenda items, then this is the flag of your oppressor. This is the flag they waved as they took away your business, made you lose your job, or vandalized your church.

This Confederate Battle Emblem business isn’t really about sparing people’s feelings, or ending discrimination. It’s about showing who has political power, and who doesn’t. And I have proof for this proposition.