Some gay activists are whining that the end of the gay marriage struggle has left them… unsatisfied.

The more victories that accumulate for gay rights, the faster some gay institutions, rituals and markers are fading out. And so just as the gay marriage movement peaks, so does a debate about whether gay identity is dimming, overtaken by its own success.

“What do gay men have in common when they don’t have oppression?” asked Andrew Sullivan, one of the intellectual architects of the marriage movement. “I don’t know the answer to that yet.”

“The thing I miss is the specialness of being gay,” said Lisa Kron. “Because the traditional paths were closed, there was a consciousness to our lives, a necessary invention to the way we were going to celebrate and mark family and mark connection. That felt magical and beautiful.”

Oh, dear, what will they ever do now? What is next for the gay left. Reparations, perhaps? 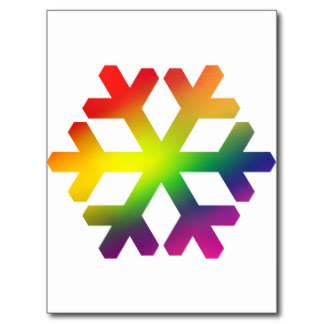