The Boy Scouts of America have caved to pressure from people who hate them and everything they stand for and have agreed to allow gay men to become scoutmasters. The leadership of the BSA may have expected their move to win them the respect of the social left, but no, the social left them hates them and always will.

there shouldn’t have been a ban in the first place. Disgusting organization. Shameful. Would never be part of something like that. — Bryan Brager (@bryanbrager) July 13, 2015

As a private organization, the BSA should be free to pursue any policy they like, no matter how silly it is. But if they thought they were going to win over their enemies by capitulating, then they have misunderstood the nature of their enemies. 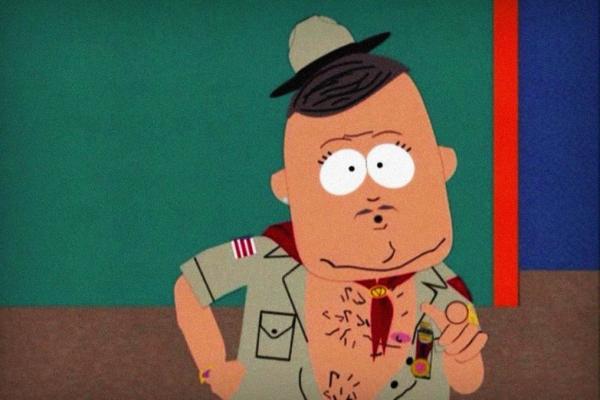