It is almost always gratifying to watch something that was hyped ridiculously go down in flames.

The Caitlyn Jenner reality series lost more than half of its premiere haul on Sunday night, per live-plus-same-day ratings. The episode averaged 1.3 million viewers, down from 2.7 million viewers the week prior. 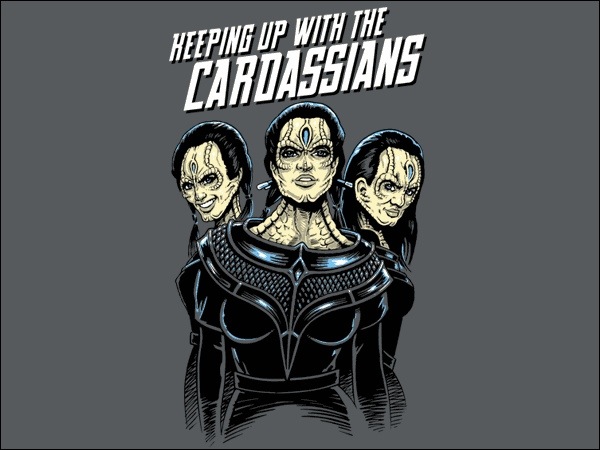