Reviewing the transcript, one is struck that some of the GOP candidates were eager to show off their middle-class bonafides.

MARCO RUBIO: You know, both of my parents were born into poor families on the island of Cuba.

CRUZ: I’m the son of a pastor and evangelist and I’ve described many times how my father, when I was a child, was an alcoholic. He was not a Christian. And my father left my mother and left me when I was just three years old.

JOHN KASICH: Well, Megyn, my father was a mailman. His father was a coal miner. My mother’s mother could barely speak English.

CHRIS CHRISTIE: Listen, I was born into a middle class family in New Jersey. My dad came home from serving in the Army after having lost his father, worked in the Breyers ice cream plant in Newark, New Jersey. Was the first person to graduate from college. He put himself through college at night. My mom was a secretary. 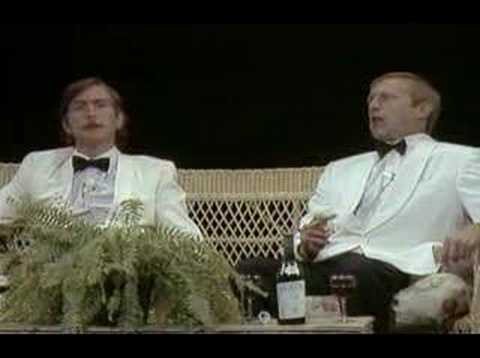