The Democrat Left offers a truly pathetic defense of the Inevitable One. Hillary Just Wanted To Send Emails From Her Phone Like A Normal Person. Then The Trouble Started.

Democratic presidential candidate Hillary Clinton’s desire to use her phone for both work and personal communications like the rest of the world has sparked a federal investigation and controversy that may likely set the tone for her campaign — and serve as a warning to the prevailing nominee.

You see, she just wanted the convenience of using her phone email, and those Republican meanies are making a big deal out of it! Probably because she’s a woman.

You gotta wonder, do they even believe this crap themselves? Or, do they simply count on the Democrat base of selfish low-information voters who don’t care how venal and corrupt their leaders are as long as they keep filling the trough?

Reason magazine has it right; Hillary could strangle and consume a live puppy-dog on television and Dems would still support her.  It’s ironic that her path to nomination is (slightly) imperiled not because she committed felonies, peddled influence to foreign countries, lied about it and tried to cover it up… but because a pure Marxist is running and promising even more free sh-t than she is.

Update: Someone looked up the author’s Twitter feed. She actually may be stupid enough to believe the crap she writes: 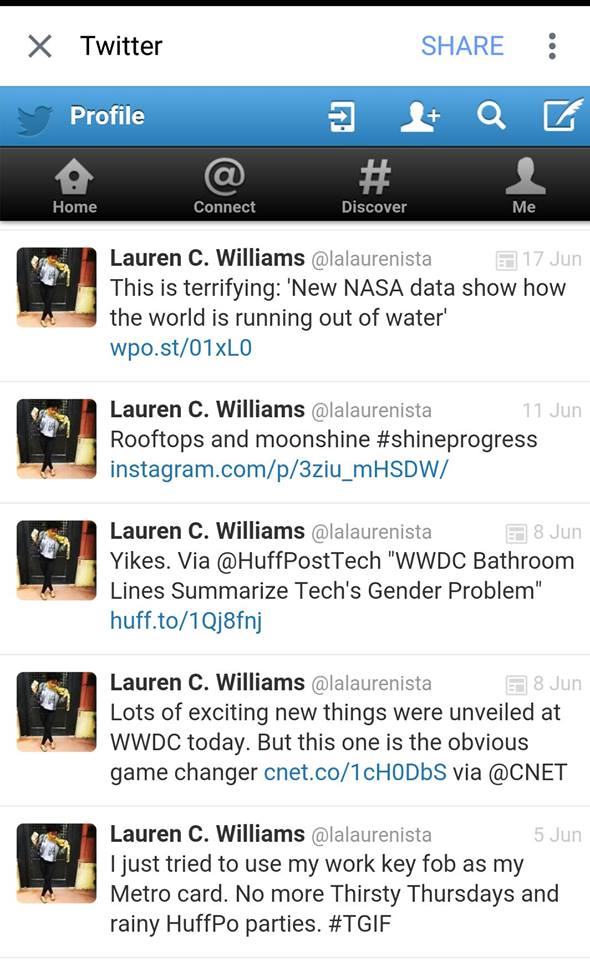