Sometimes, I think being a leftist means nothing more than being hostile to all things normal and good and coming up with convoluted ways to explain it.

Seriously, how mental do you have to be to embrace this lunacy? 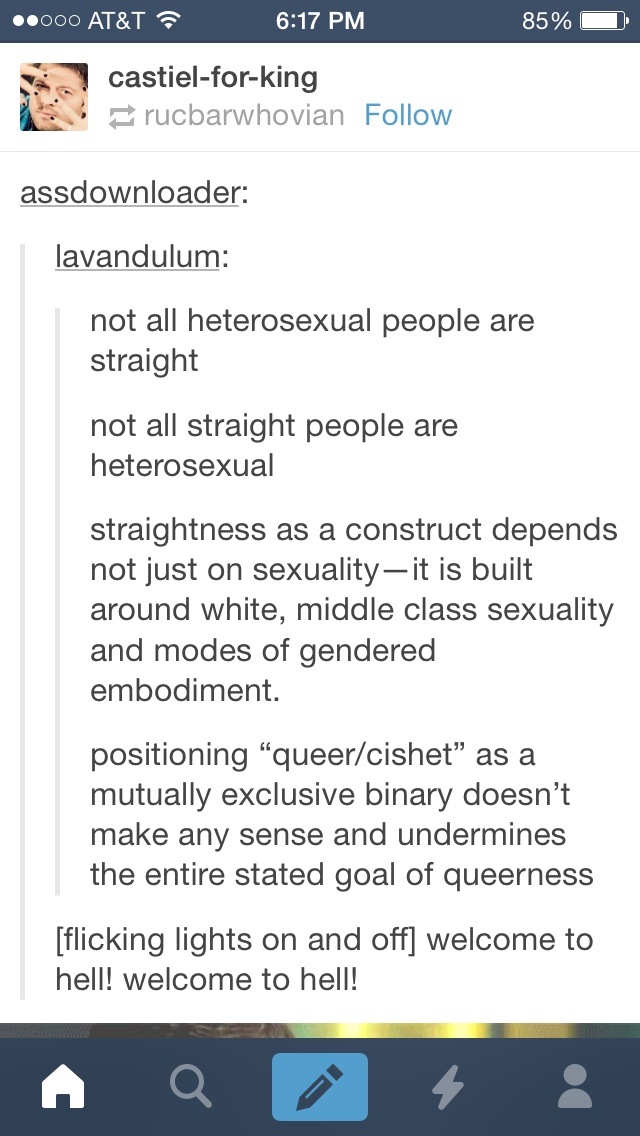