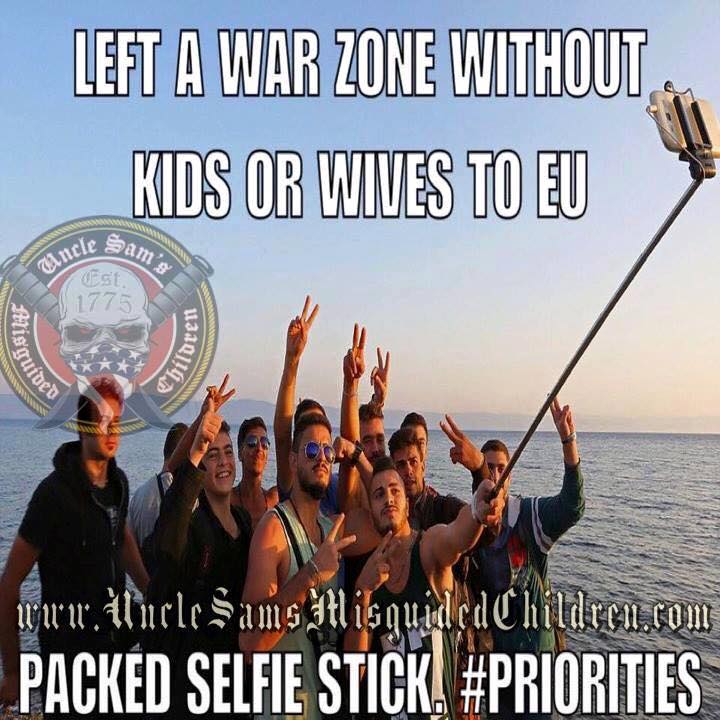 Every Democrat who votes for the Iran Deal is complicit in the torture and murder of gays by the Iranian Regime: Discuss.