Obama is having the Pope over for dinner. This is not surprising, ideologically the Pope and the Preezy are two peas in a socialist pod. However, Obama decided to be a **** and invite a bunch of people who oppose Catholic Church doctrine to dinner as well.

On the eve of Pope Francis’s arrival in the U.S., the Vatican has taken offense at the Obama administration’s decision to invite to the pope’s welcome ceremony transgender activists, the first openly gay Episcopal bishop and an activist nun who leads a group criticized by the Vatican for its silence on abortion and euthanasia.

Can you imagine Obama hosting the leadership of Cuba and inviting anti-Communist dissidents? I cannot.

Since Obama wanted to troll the Pope, why not go the distance and invite these esteemed members of the LGBT community and Democrat Coalition: 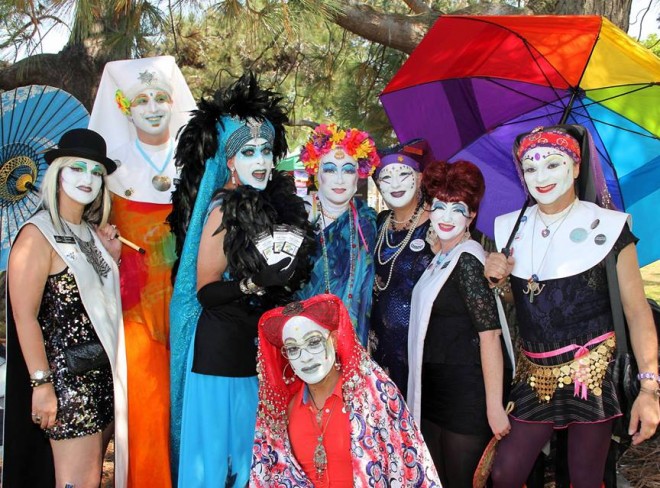