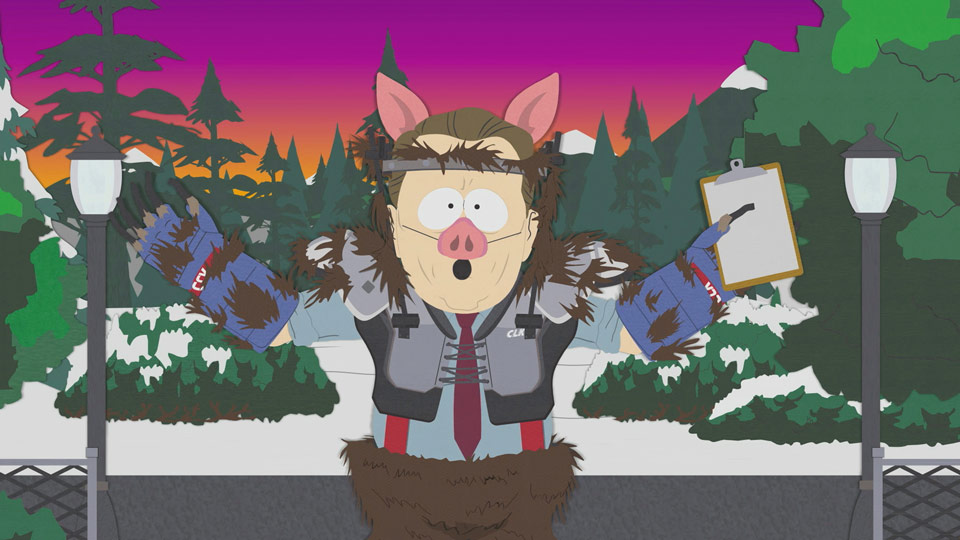 ManBearPig may not be the winning issue progressive Democrats think it is.

The faith-based climate rally that took place Thursday in Washington drew a much smaller crowd than anticipated, though organizers say they still managed to convey their message. The Moral Action on Climate Justice network, which worked with the Earth Day Network, League of Conservation Voters, Sierra Club. Friends of of the Earth and other groups to organize the event, originally asked the National Park Service for a permit for 50,000 attendees. But Park Service countered the permit should be closer to 200,000, organizers said, given the popularity of Pope Francis. In the end, according to several observers, the overall attendance was closer to 2,000.

Think Progress — which is published by the liberal think tank Center for American Progress — estimated there were “hundreds of activists” on the Mall for the event, which started early Friday.