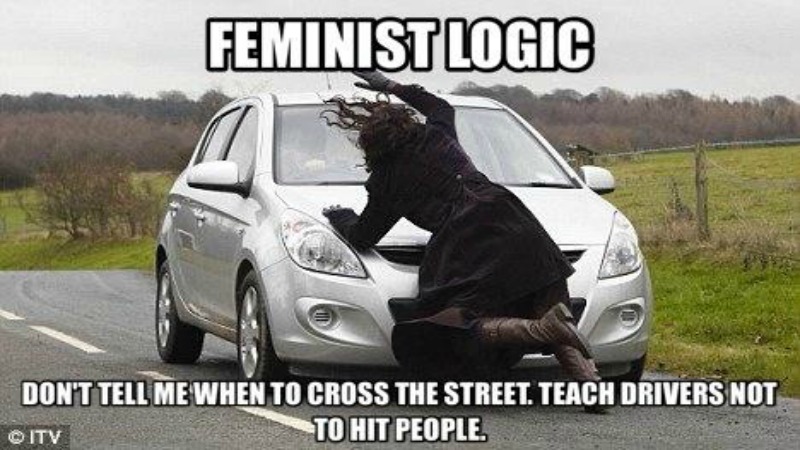 More good stuff at this link. But this is an especially cromulent point.

You are hateful and hypocritical when a woman doesn’t agree with your left wing mantra. God forbid a woman think for herself. The National Organization for Women is nothing but a snot-nosed, whiny, left wing arm of the Democrat Party. TRUE feminism doesn’t attack women for having different ideologies.

BTW, college feminists are calling for the Obama Administration to crack down on (read: ban and punish) a social media app because people sometimes say mean things on it and hurt their feelers.

The groups’ letter cites hate-filled comments, such as, “Jesus I hate black people,” as well as sexually explicit speech.

In its effort to censor Yik Yak on college campuses, the coalition — which includes the Feminist Majority Foundation and the National Organization for Women as well as the Human Rights Campaign and the National LGBTQ Task Force cites a 1969 Supreme Court case applicable to kindergarten through 12th grade students.

So, in other words, college students are demanding to be treated like kindergartners for purposes of censoring speech.