Apparently, Charlie Sheen has got the HIV. I would point out that he is an admitted drug-abuser who claims to have slept with 5,000 women; but that would be intolerant and hateful.

I wonder, if AIDS had emerged in the heterosexual community, would it have been treated as Civil Rights Issue and a Massive Celebrity Cause celebre? Or would it have been seen as something that happened to people who were sexually irresponsible the way we treat syphilis and herpes? [Google and Wiki disagree on whether there is a herpes ribbon, but regardless, I’ve never seen anyone accept an Oscar while wearing one.]

So, now that Charlie Sheen has come out as a Person With HIV; does this redeem all of his past behavior? Is he eligible for any Courage Awards? Or does he not get those because heterosexual?

Warning: Everything below the break is macro-aggressive. Do not look below the break if you are hypersensitive and think that college students who whine about white privilege have a point. It is not for you. You have been warned.

The AIDS epidemic in North America has been traced to a Canadian flight attendant (‘Patient Zero.’) This is his story. 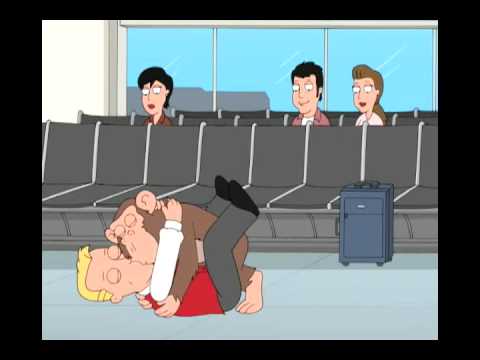