So, here we are two days from Thanksgiving and by odd coincidence, that other Turkey is in the news. That other Turkey shot down a Russian military jet overnight, which may have been prompted by Russia attacking the oil shipments Turkey has been receiving from ISIS-held territory in Iraq. (That Turkey’s population has a certain amount of sympathy for the Islamist cause is not much of a secret.) Since other news sites are all over this, there’s probably no need to get into it here, unless there’s a gay angle.

Guess what, there’s totally a gay angle.  It has to do with the Turkish Army. Turks can still avoid military service by claiming to be gay, but the Government has always demanded proof.

Turkey makes it difficult for potential conscriptees to avoid the draft, generally making exceptions only for those who are sick, disabled or homosexual. To receive an exemption based on their sexuality, men must publicly declare they are gay — a declaration that ensures discrimination will follow them for the rest of their lives. It’s either that, or they must successfully hide their gay identity for a year.

As if that isn’t bad enough, until last week, to receive the exemption men also had to prove their homosexuality by undergoing nude examinations and submitting photos of themselves engaged in homosexual intercourse.

Yup. To avoid military service, you would have to submit selfie-porn to Government officials. However, the Turks have recently eased up on their standards for proof.

Last week, however, the military silently amended the most controversial provisions in the regulation. Doctors will now merely observe the behaviors homosexuals display and the verbal declarations they make. 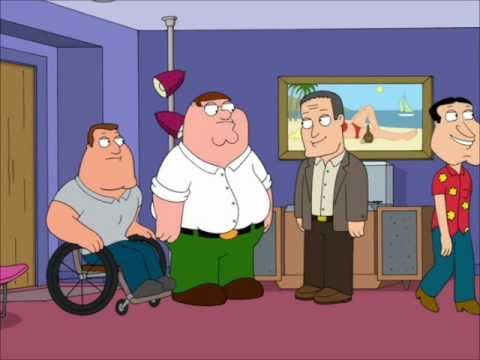