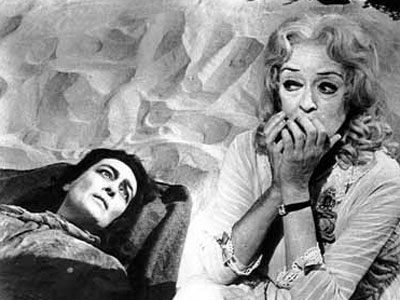 Drudge is reporting that Barbara Streisand is “all in for Hillary.”

The two women are joined through their shared contempt for people they regard as beneath them.

[Barbra Streisand] made ridiculous and patronizing demands on interior decorators who recently worked on her $100 million Malibu mansion.
“They were told by a friend of hers, ‘Now children, you cannot make eye contact with Babs. You know that she does not like that. Do not look at her while you’re here,’ ” reveals our source.

“It’s enough I have to see you shit-kickers every day, I’m not going to talk to you too!! Just do your G*damn job and keep your mouth shut.” – From the book American Evita, by Christopher Anderson, p.90 – Hillary to her State Trooper body guards after one of them greeted her with “Good Morning”