President Obama teared up during a speech on gun control. I don’t think he’s cried like that since Reggie Love said, “It’s not you, it’s me…”

See that Putin? See that ISIS? Yeah, I bet they’re quaking in their boots.

He also denied once again that he was going to confiscate guns. You can file that promise between “If you like your doctor, you can keep your doctor,” and “Don’t be silly, it’s not like people with religious objections are going to be forced to participate in gay weddings.”

And that wasn’t the only lie in the speech today.

“A violent felon can buy the exact same weapon over the internet with no background check, no questions asked.”

Really? Please provide me with the URL of that website where it’s totally legal for a convicted felon to do that.

Update: The partisan hacks at Politifact rated the statement as “mostly true,” using tortured logic that amounts to “people can use the internet to get illegal things.” Yes, you can use Craigslist or Facebook to hook up with heroin or an underage prostitute; but expanded backgrounds checks won’t change that either.

The measures he announced today are baby steps… but they are baby steps in the direction of the ultimate goal of outlawing the private ownership of firearms, as admitted by the founder of the National Council to Control Handguns (which was rebranded as the Brady Campaign), Democrat members of the New Jersey Legislature, and more recently by a Maryland Deputy Attorney General.

But anyway, the tears are meant to show he cares.

He cares a lot.

Yeah, you bet he cares a lot. Yeah. 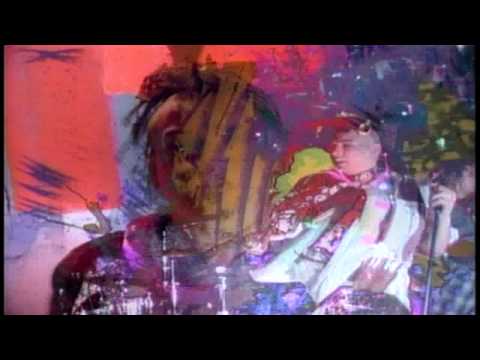