I am not a Trump supporter, but I refuse to become this. 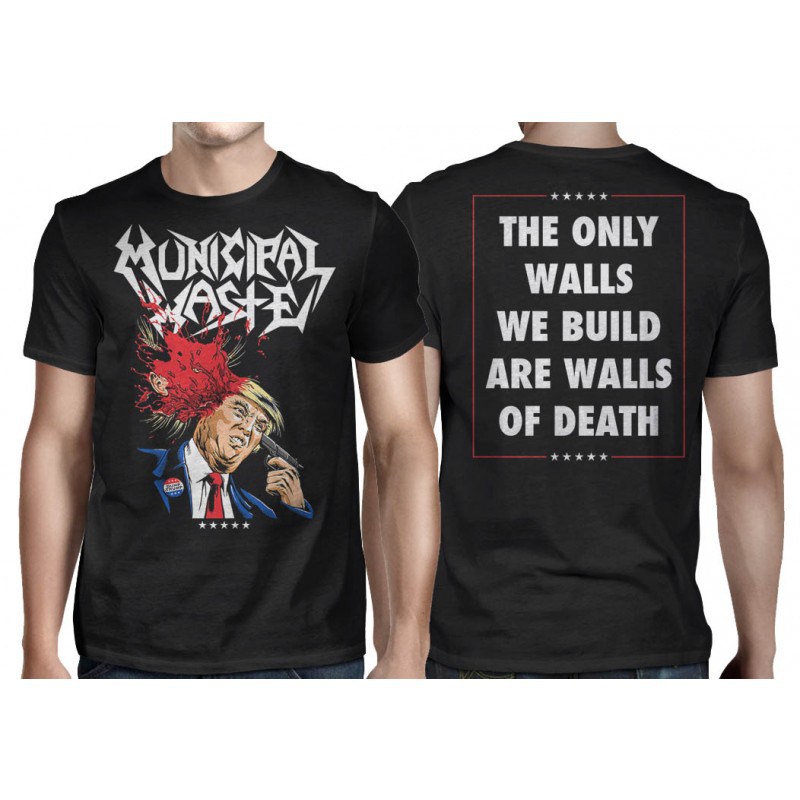