If both parties were treated equally by the media, all the Democrat candidates would be asked to respond to this racist, whackjob opinion. 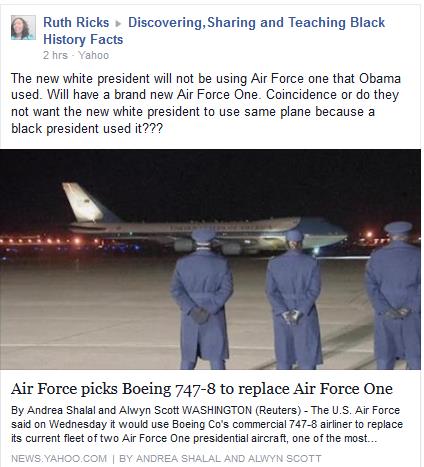