The Indian-American Republican governor of a deep red southern state, as well as its black Republican senator, have both endorsed a young Hispanic for president.

A little something to remember as the progressive left insists that opposition to Obama appointing a progressive leftist to the SCOTUS is because Republicans are racist.

Meanwhile, two old white people fight for the Democrat nomination; each claiming they can best implement the economic system of Cuba, Zimbabwe, and Venezuela in the United States. 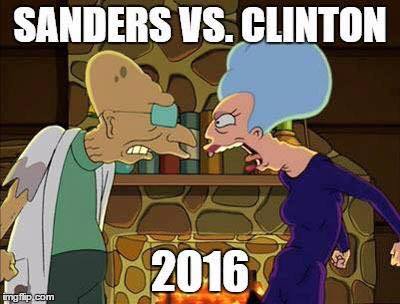