Some students at a high school in California got in trouble, sort of, for wearing “Anti-Gay” buttons. The buttons showed a rainbow flag with a red-circle-slash superimposed on it. The kids were asked to remove the buttons while school officials tried to decide if they were permissible free speech or not.

I have to wonder if any of these buttons would have caused any controversy at the school. 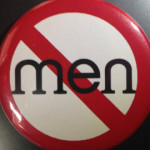 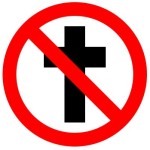 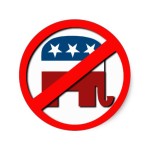 In an odd way, this brings to mind the controversy about Donald Trump not repudiating White Supremacist organizations that have expressed support for him. Should he denounce those organizations? Yes. And Hillary should denounce the racist hate groups that are supporting her. For example, #BlackLivesMatter and La Raza.

BTW: The Social Justice Left has a new buzzword. “Safe Space” is just, you know, like, “So-o-o-o-o-o 2015.” The new buzzword is “Brave Space.” Which is like a Safe Space, but more aggressively social-justicey.