According to Democratic-Socialist Bernie Sanders, White People don’t experience poverty and are never hassled by the police.

The other Democratic-Socialist agreed, and said that “racism (is) stalking our country.”

Promoting this false narrative — that everything, always, is about race — for purely political purposes is possibly the most destructive thing the Democrats have done to our country. And that is saying a lot.

I know exactly what it is like to be poor from years of experience; what I don’t know is what it’s like to be so stupid you would actually want to vote for one of those two people; although this offers a clue: 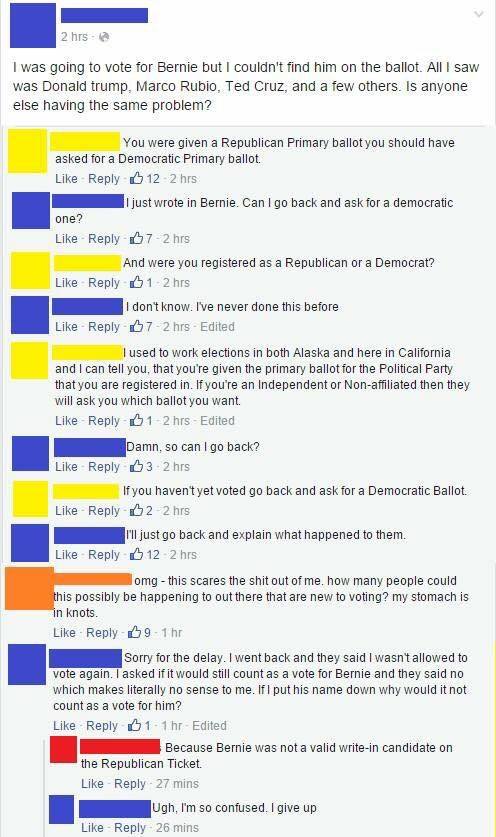