This weekend in Arizona (where I used to live), some Progressive Leftwing Fascists (Hillary and Bernie Sanders supporters) tried to stop Trump supporters from exercising their Constitutional Right to Peacefully Assemble. 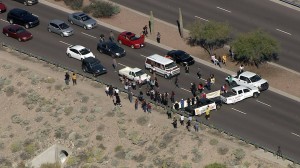 Makes me wish this were a real thing. 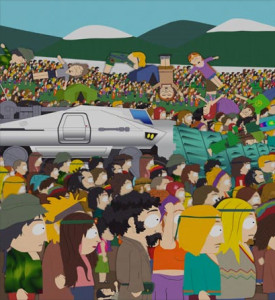 The Anti-Trump Fascists were chanting about “Racist Police” and such all. At that same Trump rally, a left-wing agitator dressed up in KKK drag and got punched out by an African-American Trump supporter. I wish our national politics had not devolved to “Idiocracy,” but… hey, that’s where the Progressive Left has brought us.