Fame-seeking parents and political ideologues bent on transgenderizing children are — just as some of us “intolerant bigots” have said — harming children, according to the American College of Pediatricians.

Puberty is not a disease and puberty-blocking hormones can be dangerous. Reversible or not, puberty- blocking hormones induce a state of disease – the absence of puberty – and inhibit growth and fertility in a previously biologically healthy child.

Real, psychologically healthy acceptance of oneself must come from within. Changing the exterior through chemical and surgical mutilation of the body isn’t going to help anyone feel better about themselves if the problem is fundamentally interior and psychological.’

And doing it to children is nothing less than child abuse. 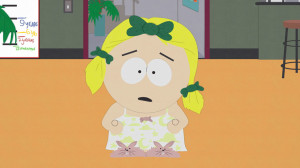