A statue in France has been Caitlyn-Jennered so many times the locals have given up.

A three-metre statue of Heracles, or Hercules, Greek mythology’s divine hero, has stood in the Parc Mauresque in Arcachon since 1948, and the town has been powerless to stop vandals from constantly snapping off the beloved sculpture’s genitalia.

Until now, that is.

To avoid any further pain or embarrassment to the statue, the townspeople have created a removable penis for the Greek God, for use only on special occasions which warrant ceremonies in the park.

The statue is also available as a metaphor for: 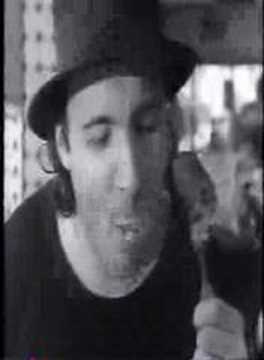