A Belgian Minister has warned… told… warn-told his countrymen that Mohammedans will soon be the majority, and they better learn to live with it.

“That is not because there are too many Muslims, it is because Christian are generally less practising¿ Europe does not realise this, but this is the reality.

Congratulations, gay Eurotopians. The Left Wing political parties you have mindlessly supported for decades opened the door to mass immigration of Mohammedans. Despite the happy-talk of left-wing politicians, they do not share your values. Even before they become an outright majority, once Mohammedans become a more valuable political constituency by weight of numbers than LGBT’s… well…. things aren’t going to be so good for you guys. 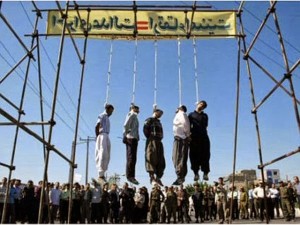