Here’s just some stuff I stole from other sites, mostly AoSHQ, and some hunky firemen and puppies. Because Friday. 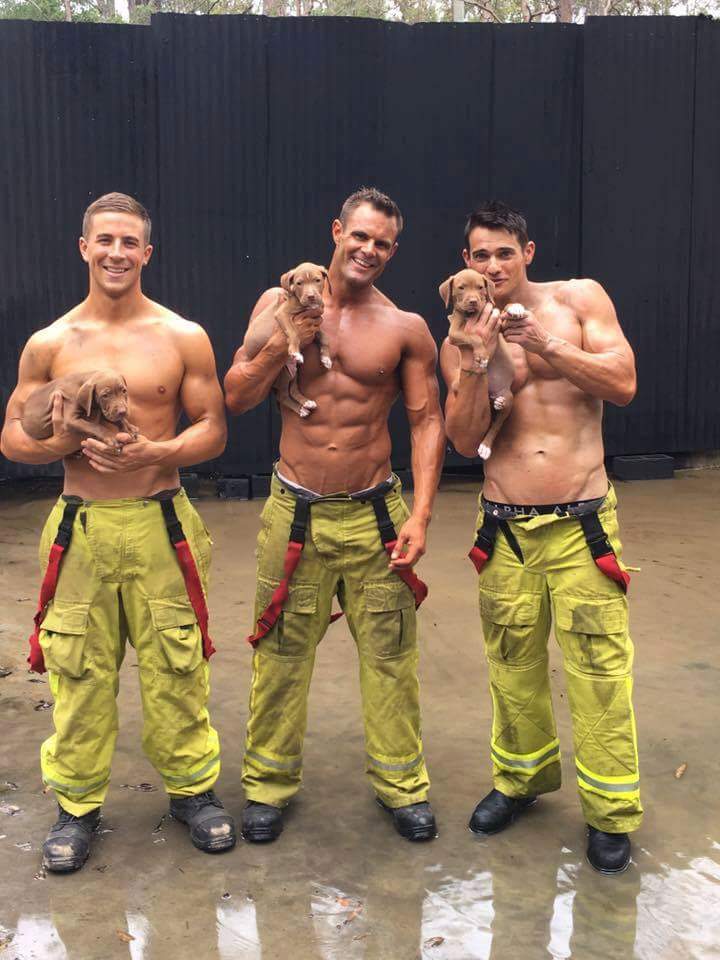