This was an actual academic article; because people in the Asylums of Academia really believe that ‘Queer Studies’ is an actual worthwhile endeavor. 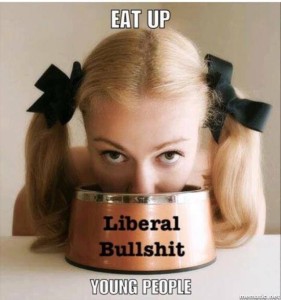