Caitlyn Jenner will appear on a summer cover of Sports Illustrated wearing “nothing but an American flag and her Olympic medal,” a source reveals in the latest issue of Us Weekly.

Because society (at least the left-wing elites who run the media) are so detached from reality that they think a 66-year-old with a penis is a beautiful woman. 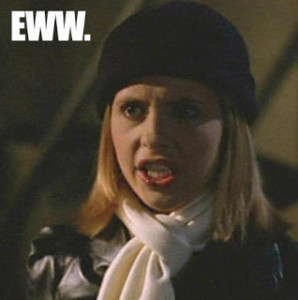